Hemorrhoids or piles are caused by increased pressure in the blood vessels surrounding the anus, causing the veins to dilate and inflate, causing pain and bleeding.

This problem usually occurs when a person repeatedly strains to have a bowel movement due to constipation, which promotes stretching of the supporting tissues in this region.

What Can Cause Hemorrhoids

The main causes of hemorrhoids are:

To do: the secret is in regulating the intestine. People who have loose stools or diarrhea frequently need a medical evaluation because they may suffer from diseases such as irritable bowel syndrome, for example.

Hemorrhoids are often a consequence of excessive weight and increased abdominal volume. In addition, the habits of the overweight person, such as a sedentary lifestyle and a diet rich in fat, usually lead to a decrease in bowel movements, causing constipation and, consequently, difficulty in evacuating.

To do: being at the ideal weight is the most recommended. It is recommended to adapt the diet, practice daily exercise, and have a follow-up by the endocrinologist and a team of health professionals. In some cases, bariatric surgery may be recommended, for example.

3. Not having a bowel movement when you feel like it

The lack of evacuation can dry out the stool and make it harder, causing abdominal discomfort and difficulty in evacuating, with constipation being characteristic.

To do: The most crucial advice is to evacuate whenever you feel the need since that is the most appropriate time to do it without having to make much effort.

4. Sitting on the toilet for a long time

To do: avoid lifting heavy weights whenever possible, but when you do have to, do so by contracting your perineum muscles simultaneously as you push.

Usually, usual hemorrhoids appear during pregnancy, originating due to increased body weight, increased pressure on the pelvic region, and constipation, which are common physiological changes during pregnancy.

It is essential to avoid constipation, walk, drink fluids and have a bowel movement whenever you feel the need.

Fibers are essential for the proper functioning of the body since they are responsible for the regulation of the intestine. In this way, a diet low in fiber can lead to decreased bowel movements and dry, hard stools, which translates into pain when evacuating.

To do: The solution for this is to increase the consumption of foods rich in fiber, whole grains, green leafy vegetables, and fruit. It’s with the skin.

Another important factor is working many hours standing, which favors vascular stasis in predisposed people.

A good solution for these cases is to perform stretching exercises every 2 hours. In addition to this, you can also perform activities to strengthen the pelvic floor, maintaining the contraction of the perineum when standing. To contract the perineum, it is recommended to imagine that you are sucking something with the vagina, for example. Another indication is to practice exercises regularly and perform kegel exercises.

Hemorrhoids can appear at any age, being more frequent after 45, since the tissues that support the veins of the rectum and anus weaken and stretch with age. In addition, a person who has had a history of a hemorrhoid outbreak has a greater chance of developing a new episode.

A diet rich in spicy or highly seasoned foods also favors the inflammation of hemorrhoids. In addition, excessive consumption of alcoholic beverages also increases the risk of developing hemorrhoids.

To do: consume sporadically and in small quantities spicy or highly seasoned foods and, during the outbreak of hemorrhoids, do not consume this type of food.

How are hemorrhoids treated?

Treating hemorrhoids can be done with simple measures like having good bowel habits. For this, it is recommended to increase the consumption of foods rich in fibers and water and evacuate whenever you feel the need.

However, some home measures that can help are hot water sitz baths. As well as the intake of some analgesic and anti-inflammatory medications or ointments for hemorrhoids such as Proctoacid, for example, prescribed by the doctor. 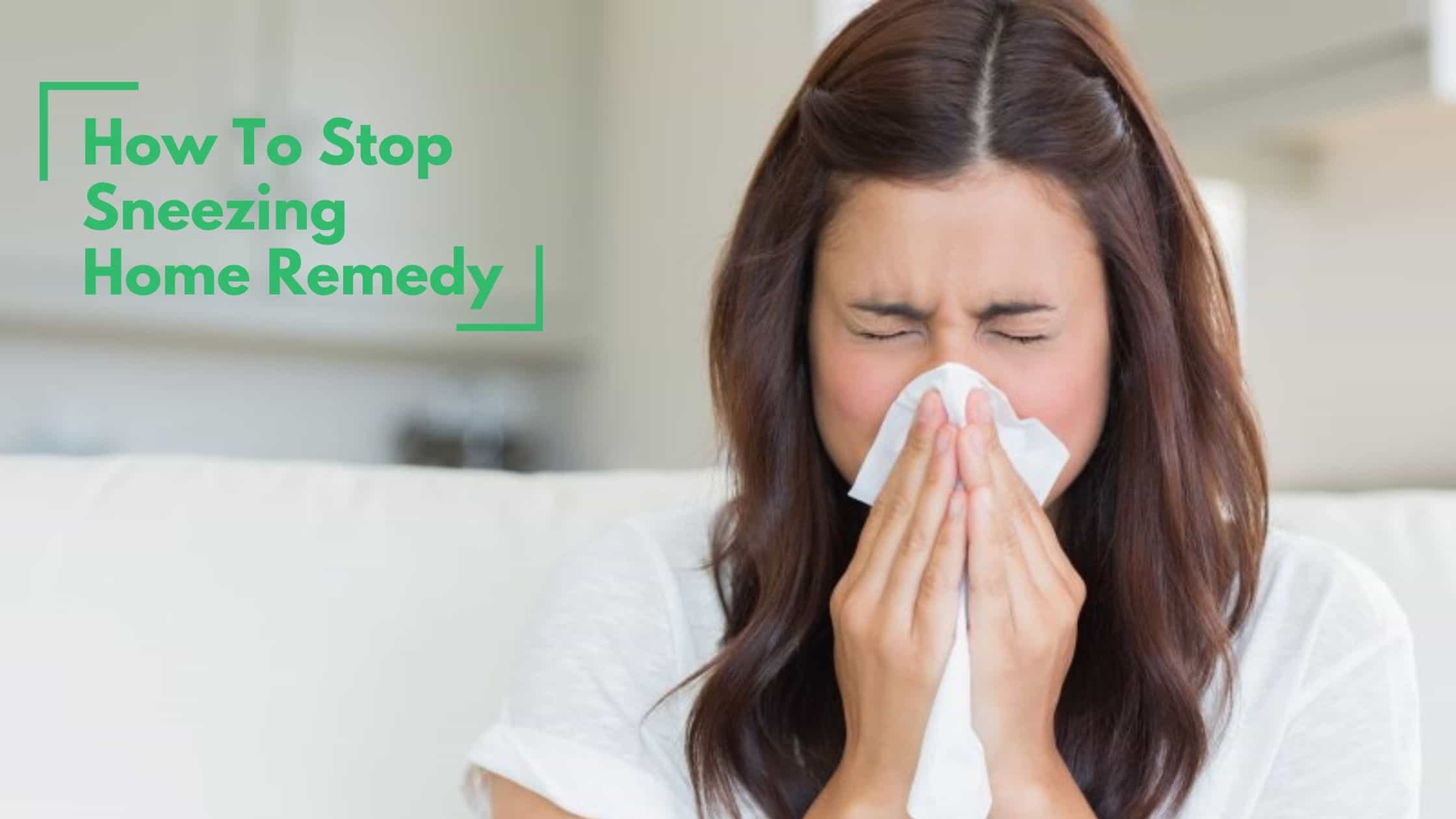