The question is, What are organic foods? Organic food is preferable to that grown with synthetic pesticides, and chemical fertilizers transcend personal diet. It is a matter of public health and responsibility before the following generations because organic farming does not pollute the environment or deplete the soil.

Why are organic foods healthier?

Organic products are healthy because they do not contain pesticide residues. These include carcinogenic, neurotoxic and allergenic agents. They also do not contain substances that alter the functioning of the endocrine system, which can cause anything from congenital disabilities to cancer.

Organic products of animal origin (meat, dairy products, and eggs) are not contaminated with traces of antibiotics that can favor the appearance of resistant bacteria.

Another good dietary reason to prefer organic foods is that processed do not include artificial additives that are potentially irritating or allergenic or partially hydrogenated fats that favor cholesterolemia and, consequently, cardiovascular diseases.

What conditions do organic products meet?

In a simplified way, the European Union defines organic production as “a production method whose objective is to obtain food using natural substances and processes.”

Therefore, the law requires that organic food be free of pesticide residues and that no chemical fertilizers have been used in its cultivation. They also do not contain additives (except some that are natural extracts) or drug residues. They also cannot include transgenic ingredients.

For all these requirements to be met, organic farmers and producers are supervised by certifying entities.

Why are ecological, bio, or organic foods more expensive?

There are several reasons why they are more expensive.

But surveys indicate that consumers are willing to pay more for a healthier and more nutritious product.

How do you recognize organic food in the market?

Organic food must necessarily show the logo of the European Union for organic production: a green leaf outlined with stars. In Spain, in addition, they usually carry the emblem of the regional regulatory committee. A food without this certification cannot be advertised as organic.

What are the differences between ecological, biological, and organic food?

None. The law considers these terms synonymous, used more or less frequently in different countries. In Spain, the term “ecological” is used more. In France, “biological” is more used, and in the United Kingdom and other Anglo-Saxon countries, the term “organic” is used.

Any retail food establishment can sell organic products. They are found safely in stores specializing in organic and dietary products. And more and more on large surfaces. They can also be obtained through cooperatives or consumer groups, which usually get better prices and often work with local farmers, reducing the ecological footprint and increasing consumption sustainability. These groups, in addition, typically take the baskets home.

What foods are most contaminated?

Conventional farmers use more variety and quantity of pesticides in certain products that are more sensitive to pests. More pesticide residues are found in foods such as strawberries, bell peppers, peaches, apples, grapes, nectarines, pears, dairy products, spinach, celery, and whole grains. Therefore, these are the foods in which the safety of the organic option is excellent.

Although there is a lot of misinformation about it that tries to deny this advantage of organic food, the truth is that many studies show that this is the case: organic foods contain higher nutrient density and higher concentrations of antioxidant substances.

Due to organic methods, the products have a lower water concentration; therefore, the nutrient density by weight is usually somewhat higher.

Should we only eat organic food?

Although it would be preferable due to its advantages for health and the environment, the truth is that it is not easy to find all the variety of foods that we use daily with organic certification. That is why it is essential to be flexible and buy according to the possibilities and the budget. Some foods eaten in small quantities and peeled have less risk so that we can choose them from conventional cultivation, such as onions, kiwis, pineapples, or bananas.

It is common to see organic products on the menus of the great chefs of haute cuisine. They prefer them for their taste qualities. The taste and texture of organic food are better because their growth is not artificially accelerated, nor do they spend long periods in cold chambers.

It also influences that the seasonality of the food is respected and that it is often worked with local varieties better adapted to the terrain.

However, it is said that the appearance of organic food is not so good. In reality, organic producers do not like to discard pieces that are in perfect condition but do not look ideal. In this way, they avoid unsustainable food waste.

Who are organic foods particularly suitable for?

Indeed, especially for pregnant women and children. Many pesticides are endocrine disruptors that can disrupt the development of the nervous, hormonal, and reproductive systems. Also, children can react to small doses. It is therefore advisable that pregnant and lactating mothers also eat
with organic products. 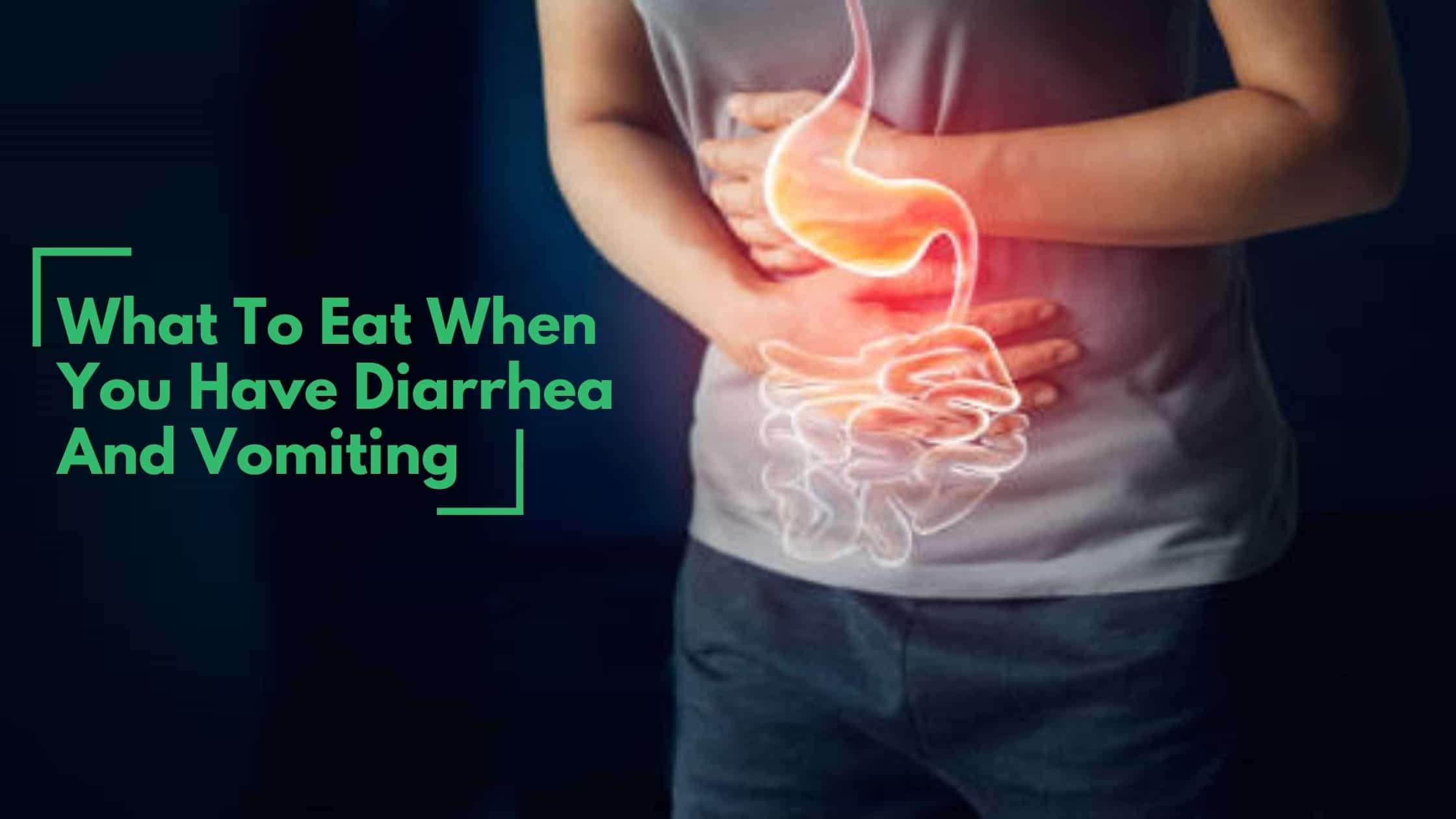